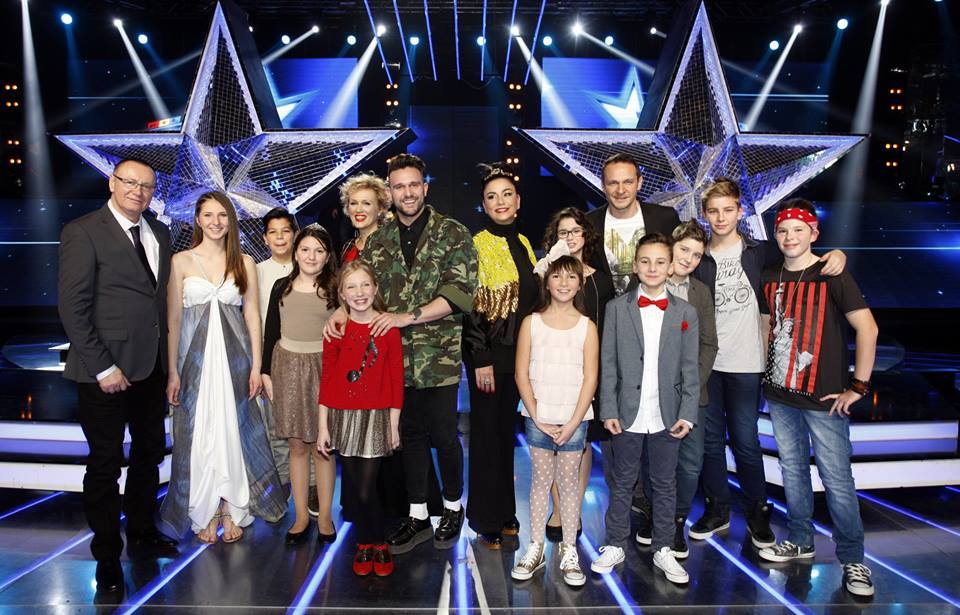 First season of music competition show “Zvjezdice” (Little Stars), in which the youngest, for the first time on Croatian RTL Television, showed us their singing talents, was broadcasted at the end of the summer and beginning of fall 2015. Great audience reaction has prompted production team to start the new season, which broadcasting started on 19th of February 2016. The second season of the show ended with broadcast on 15th of April 2016.

This music competition show is designed for boys and girls under the age of 15. Five jury members evaluate their vocal skills and stage performance, and the jury counts well known and respected names from the music and acting scene; maestro Zdravko Šljivac, actor Enis Beslagic and musicians Vanna, Alka Vuica and Luka Nizetic. Together with this amazing jury, the path to the stars for our children will be shown by known Croatian actress, our dear host Doris Pincic Rogoznica. 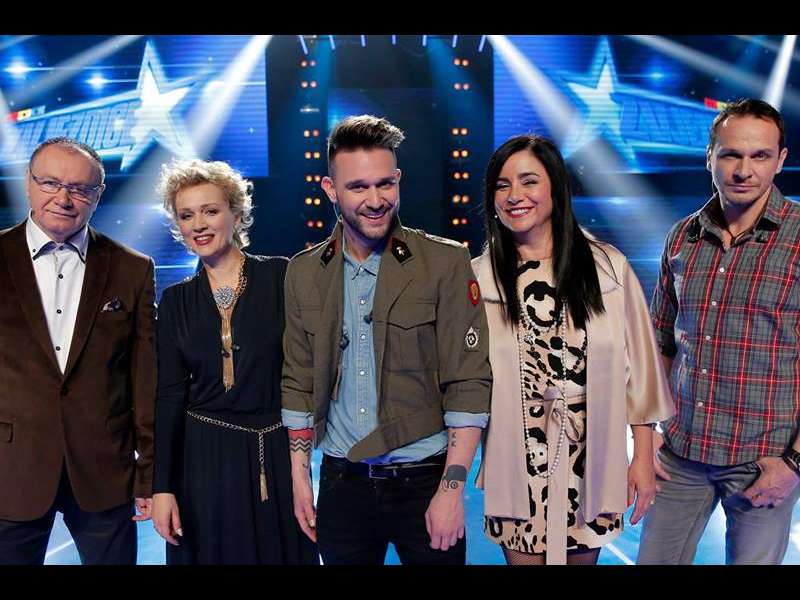 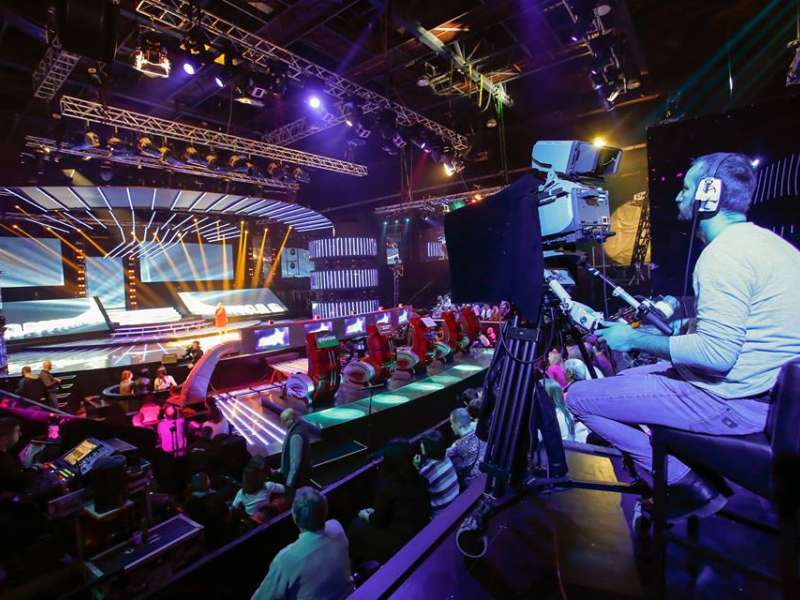 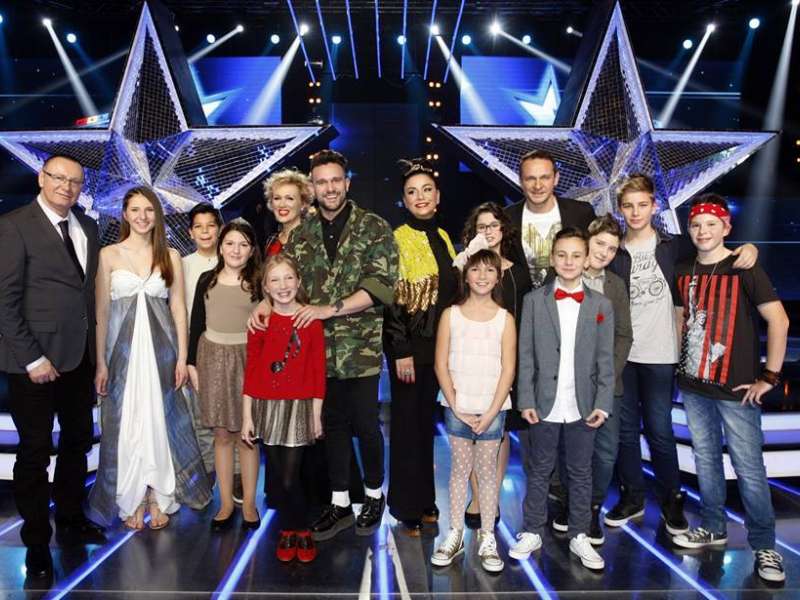 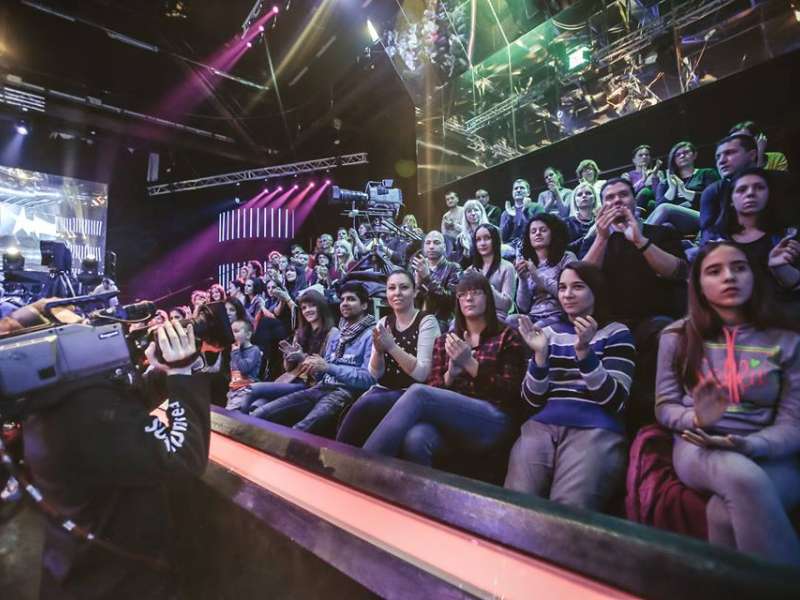 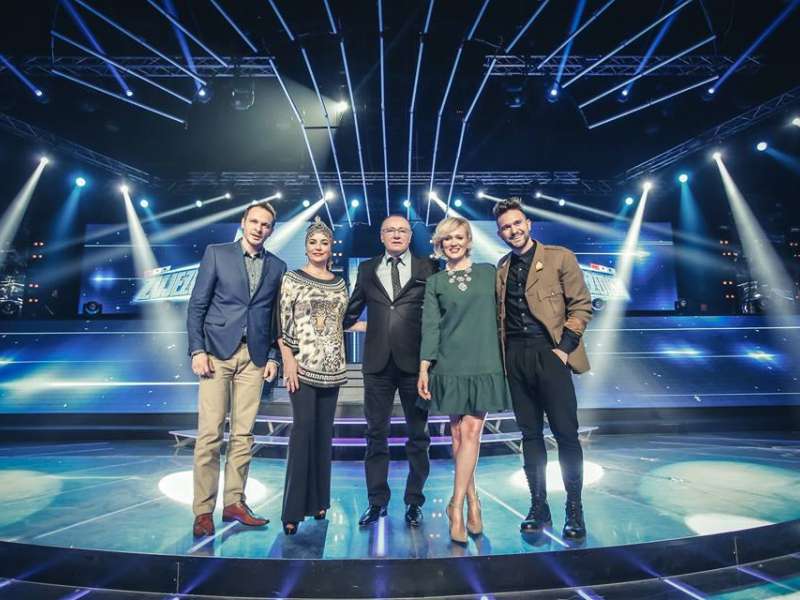 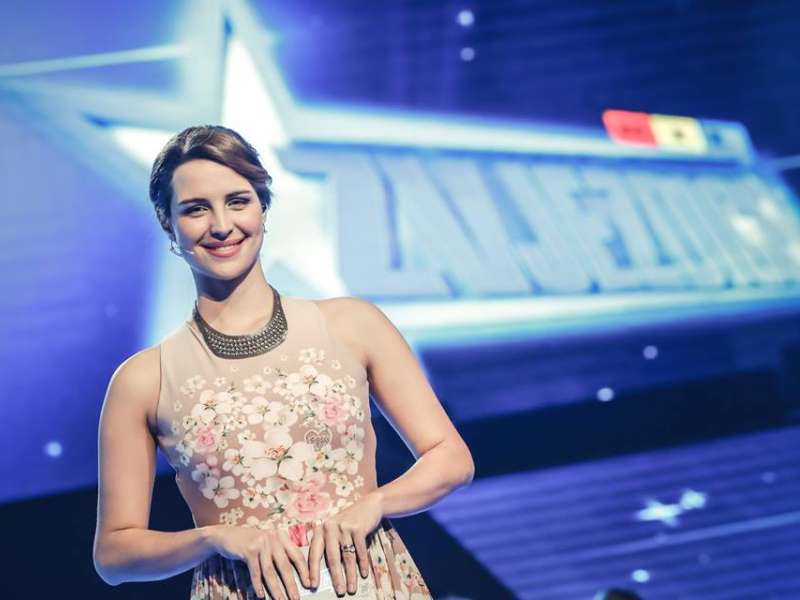 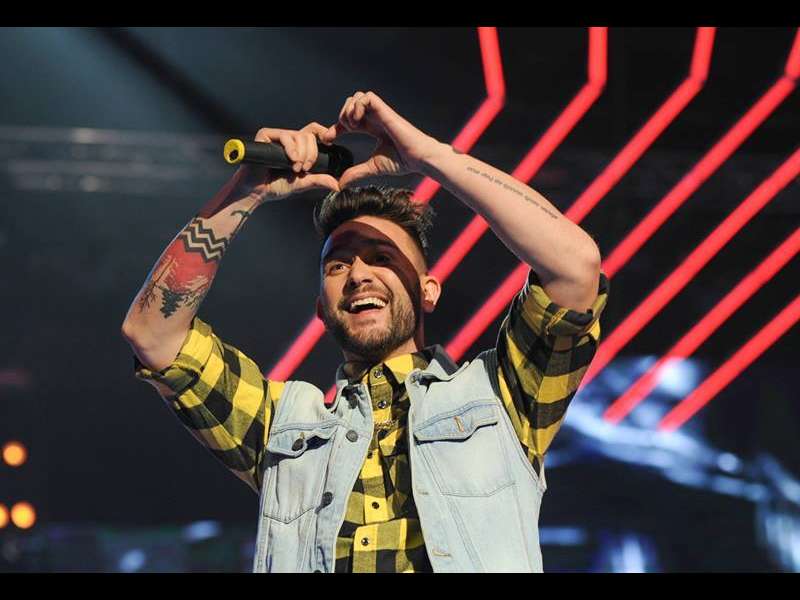 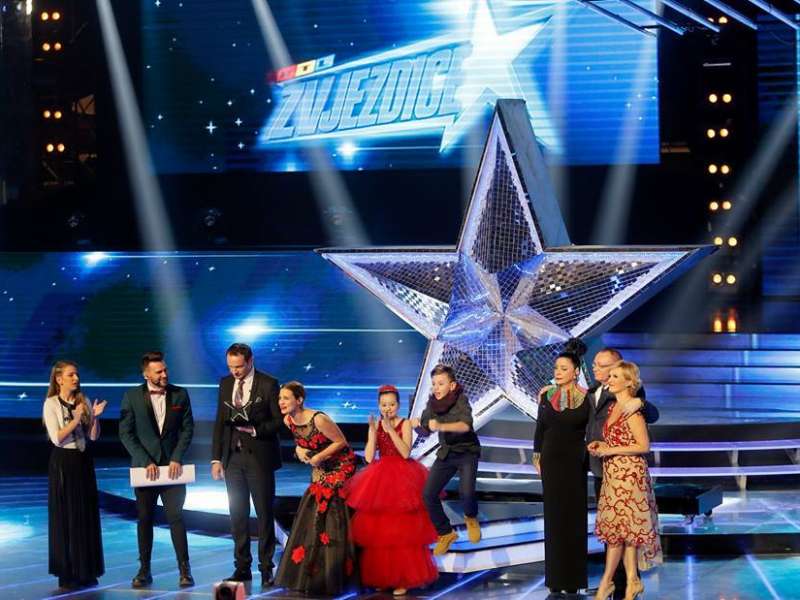 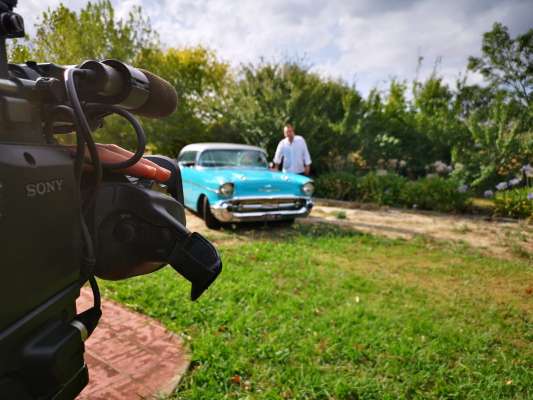 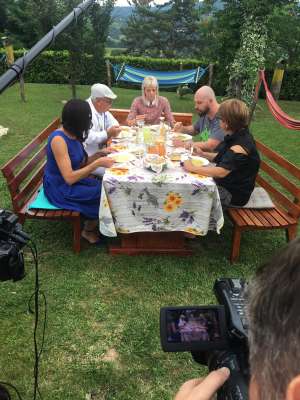 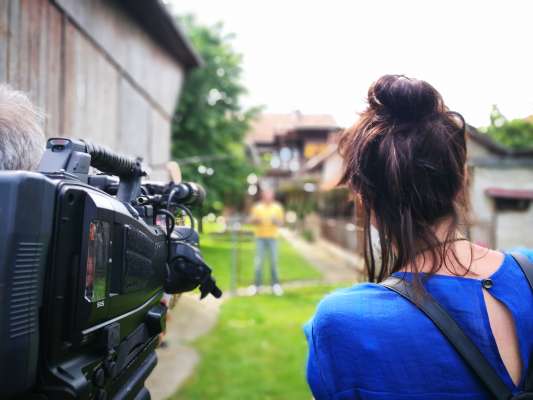 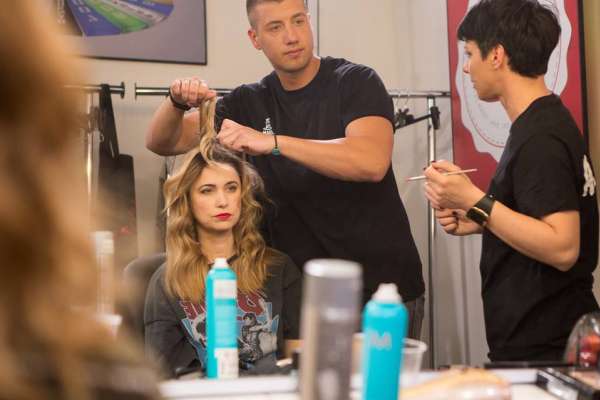 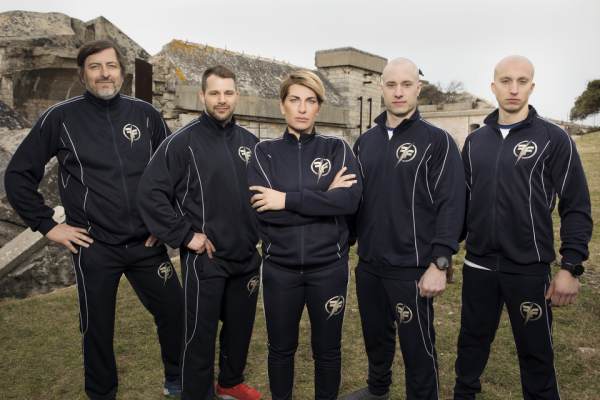 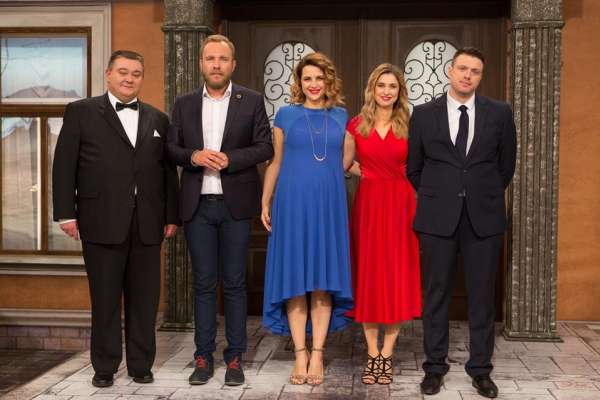 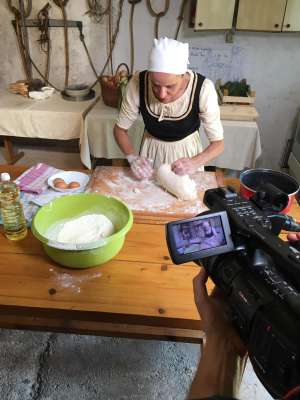 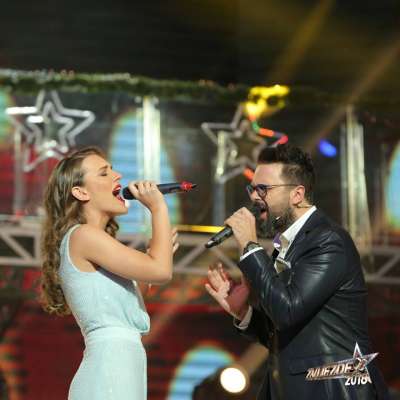 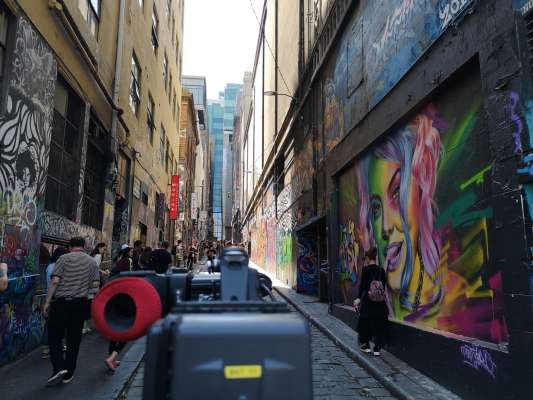 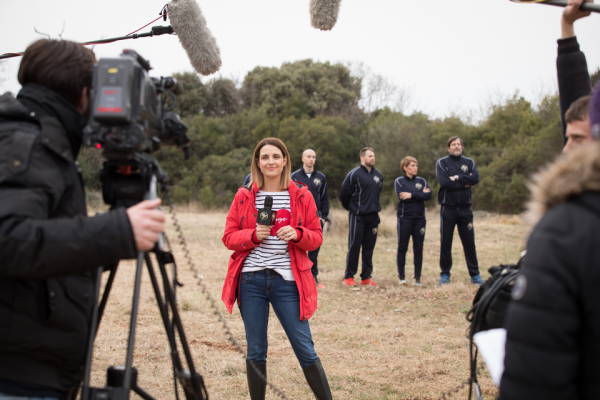 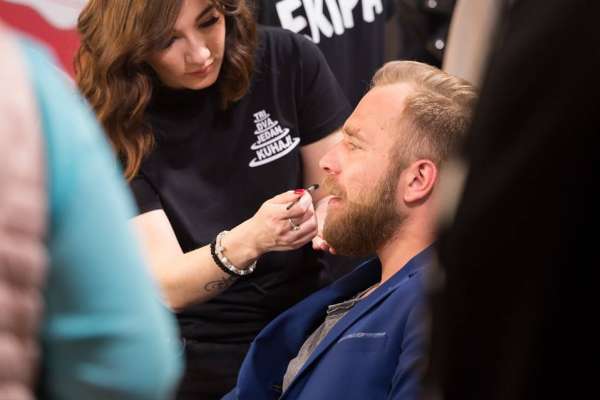 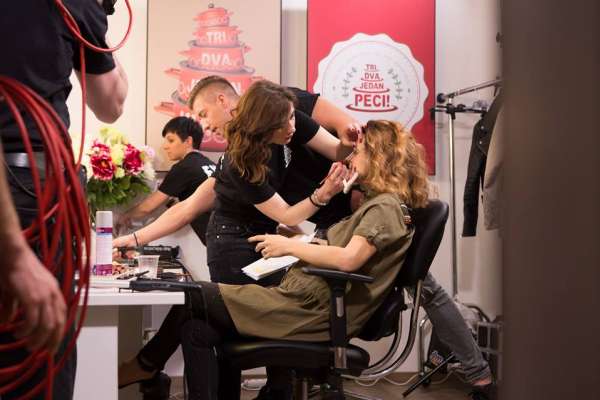 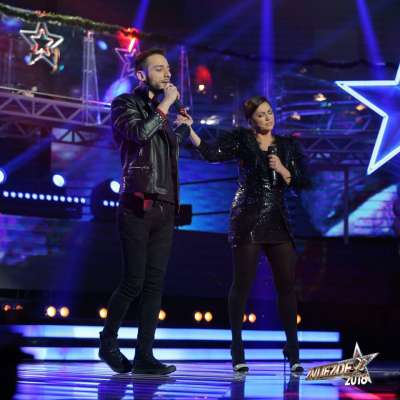 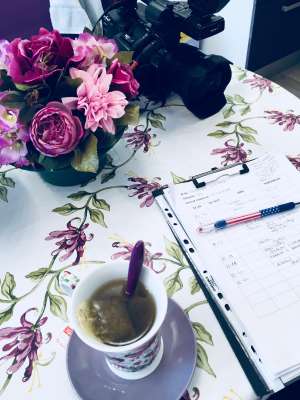 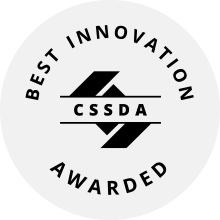 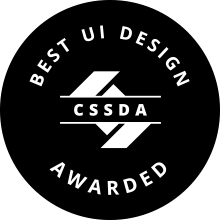 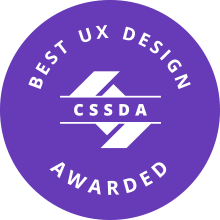